These are things I have written over the years, and I do not usually share this stuff because I do it for myself. I have decided to begin sharing it, BUT I'm not a professional writer so keep that in mind as you proceed. I write a specific way because these are meant to read out loud. I do not read a lot of other works so if anything sounds familiar it's not intentional but the world is a media-driven pool of "stuff" so I'm sure I have been influenced in some way.

I story based in a world using characters from a video game me and my boys use to play a lot.

An entire world and stories created from my many years of being a game master for role-playing games. I had experienced players that would read all the content available for the gaming systems, and I got tired of getting onto them when they would use the information the characters would not know. I created this world, so they had no idea what was coming in the next session. It is a blend of the countless games we played over the years and has over 150 new races, or I twisted existed races to be in areas they usually would not be seen living in.

I even kept track of time, so your character would grow old and become part of the world. Future characters would often cross stories with a previous character(s). This alternate reality was created with everything taken into consideration from basic life, mortals, gods, universal bindings of planes, and even the Reality itself. This JT-Reality is a living creature itself but is not self-aware, a massive lifeform that has no idea it also exists; it just exists. Adding this content is going to take a while; bit is a lot of content that was written down or hand-drawn. lol

Chapter One: The Pursuit

* I began this story two years before the TV series WD, so it is not a take-off. I have created a new "cause of it all," and I do explain it a bit, but rest assured it is nothing you are excepting. I flushed out the cause using a combination of real-world diseases into one that explains the main traits of my undead. The characters and the locations are all taken from real places I have met or have been.

All come from my time on this planet and some reflect real-world feelings at the time. 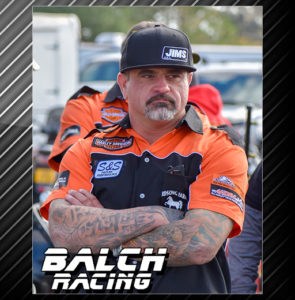