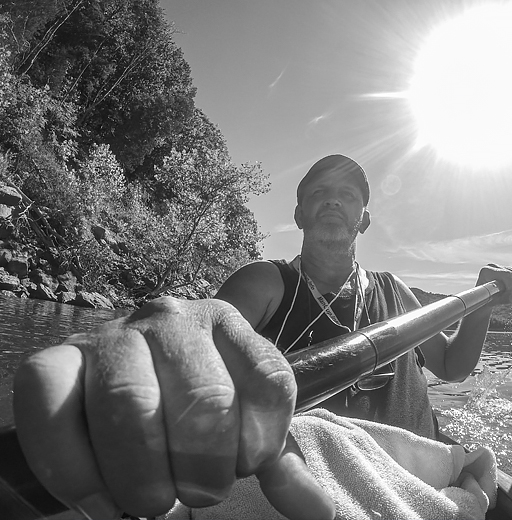 Day One, and Two were spent at the Dragway commonly called “The Rock” in North Carolina for another awesome Man Cup drag racing series event where Larry McBride once again broke the world record in Top Fuel. Pending weather coming in for Sunday caused them to push the full event though on Saturday. This would give me an extra day of driving to get closer to my next destination Las Vegas Motor Speedway. I would be ahead of the team, so I made sure I made some stops to pass the time. 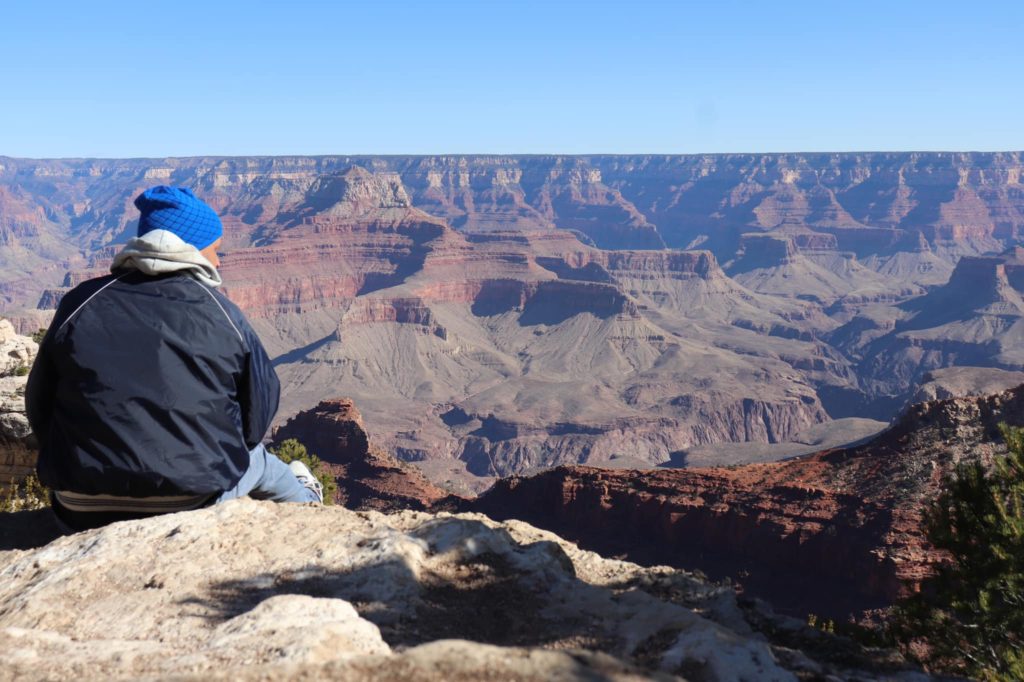 Pick up swag and other items 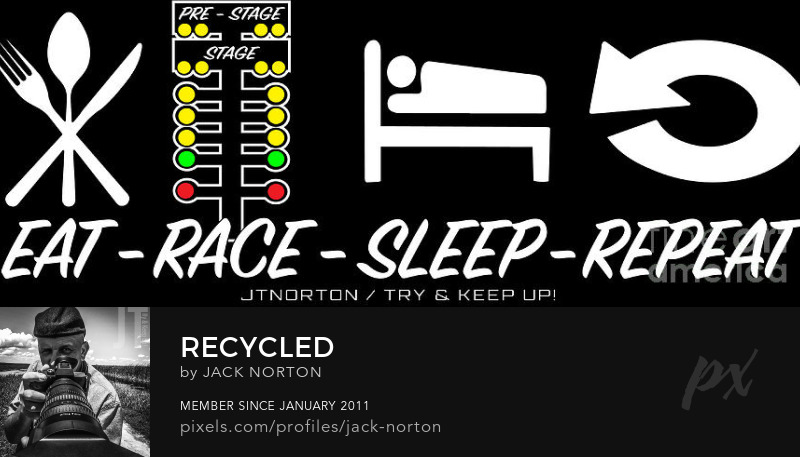 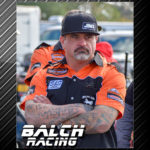 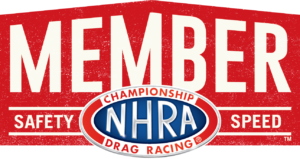 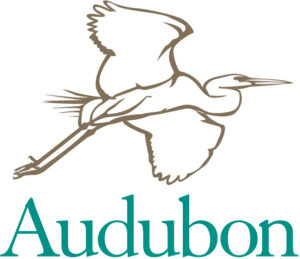